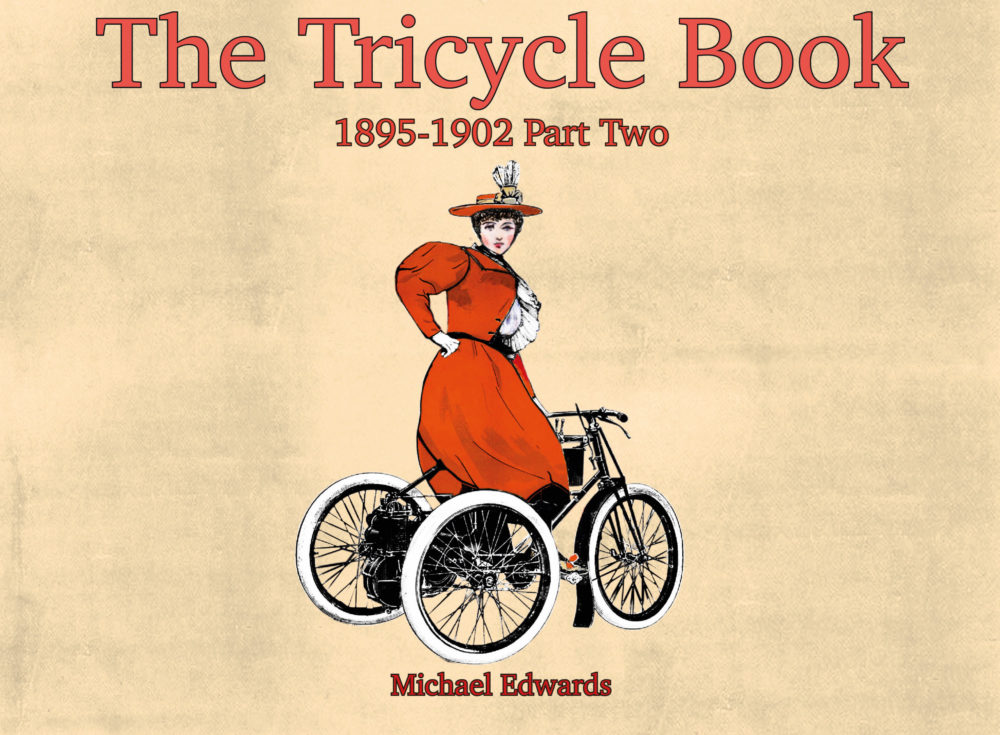 The publication of The Tricycle Book 1895-1902 Part Two marks the fourth in a series on early motoring written by Michael Edwards, all of which have been supported by the Michael Sedgwick Memorial Trust and published by Surrenden Press, Michael Edwards own company. The first three volumes covered early De Dion Bouton history, Specifications 1899-1904, 1904-1914 and Tricycles Part One. The second tricycle book brings the story to the UK, covering all tricycles produced in period, many of which employed De Dion-Bouton engines or near-copies thereof. All known producers in the UK are covered by the new book with histories of the companies and vehicles, even where only a single example of the tricycle concerned was produced. Reviews in the automotive press have been positive for this book which sheds light on an aspect of early motoring hitherto not covered in any publication. The book is available at £80.00 from https://surrendenpress.com 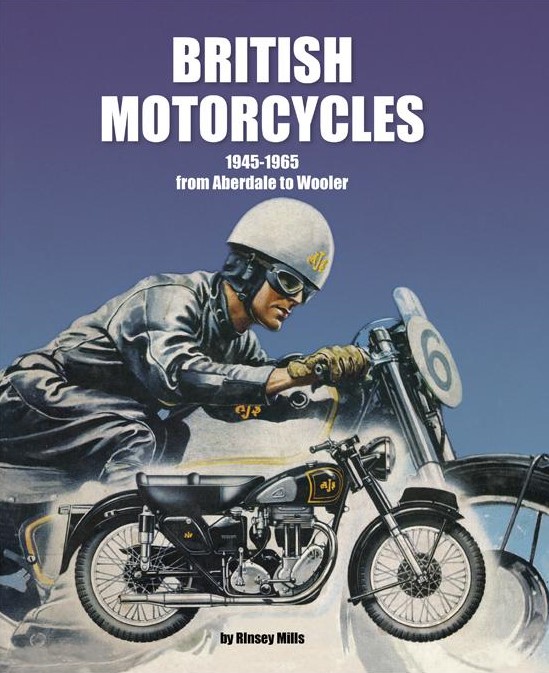 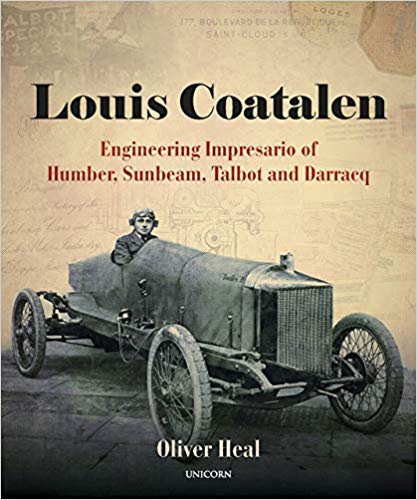 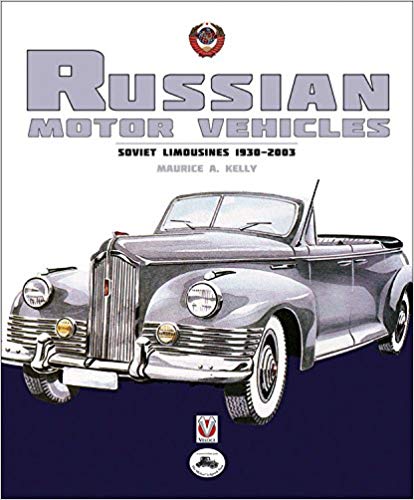