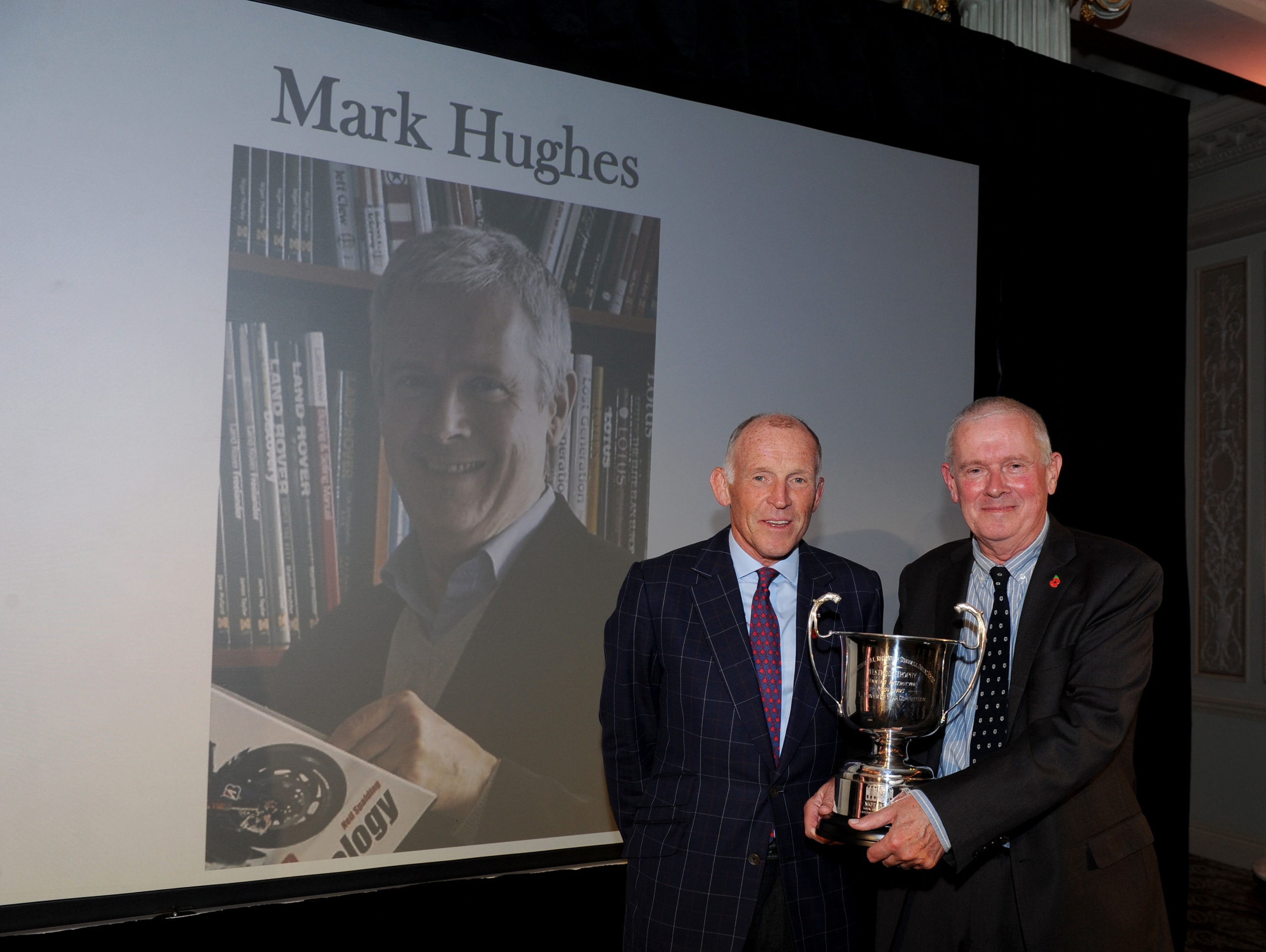 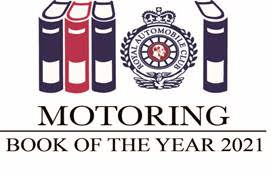 The winners of the RAC Motoring Book of the Year Awards 2021 were announced at the awards ceremony on Wednesday 3rd November at the RAC Club Pall Mall. MSMT interest was originally thought to centre on just two award categories. In the event there were two additional links to the MSMT.

The most significant was the award for lifetime achievement, which is not awarded every year, but by unanimous vote of the voting panel was given to Mark Hughes. Simon Taylor introduced the award, his introduction including the following:

"He started out as a magazine journalist, becoming editor of a front-line motorsports weekly, and then the market-leading classic car title. But magazines and books are, in every way, very different.....and he decided to make a major career change. So he became editorial director of the UK's most prolific motoring book publisher, and he did that for 14 years. Then he moved into the much more rarified world of specialist car and motorsport publishing. Over all that time he has been responsible for editing some 700 books – several of which have been award winners here. And I think the authors of all who have worked with him will agree that he is totally professional, yet friendly and pleasant to work with..........and most of all that his JUDGEMENT, both editorially, and in understanding the market, is second to none. Now this man is a modest fellow: he may have worked out by now that I am talking about him....."

Mark has of course been an MSMT Trustee since 2014 and is currently Editorial Director at Evro Publishing. Our main picture is of Mark receiving his award from Ben Cussons, Chairman of the RAC.

This year saw the award of the inaugural Graham Robson Trophy for Best Debut Author, in memory of the prolific author and long-serving MSMT Trustee who passed away last August. 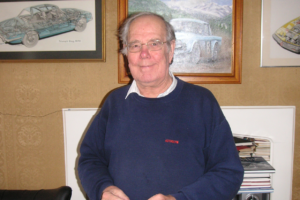 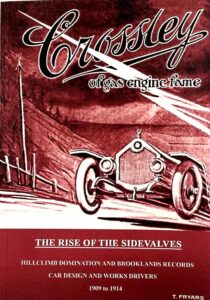 There was a further tie-in to the MSMT in that the award went to Crossley - The Rise of the Sidevalves by Tom Fryars, published by Gorton Publishing. It is fitting that this inaugural Graham Robson award went to a book that was supported by the MSMT of which he had been a Trustee since 2004

The winner of this year's Michael Sedgwick Award, presented earlier this month at the SAHB's Autumn Seminar was also shortlisted for the RAC Motoring Book of the Year with no price limit. Aston Martin & LM10 by Jonathan Wood, published by Hugh and Miranda Palmer is rumoured to be Jonathan's last major motoring book. A lavishly illustrated history of the works car most entered at Le Mans by the factory, this work rises above titles of the single car genre by including a new history of the Aston Martin company, its founders and significant characters primarily up to 1945. In the end, the award went to Joseph Figoni: Le Grand Couturier de la Carrosserie Automobile Volume 1, Alfa Romeo by Peter M Larsen and Ben Erickson. 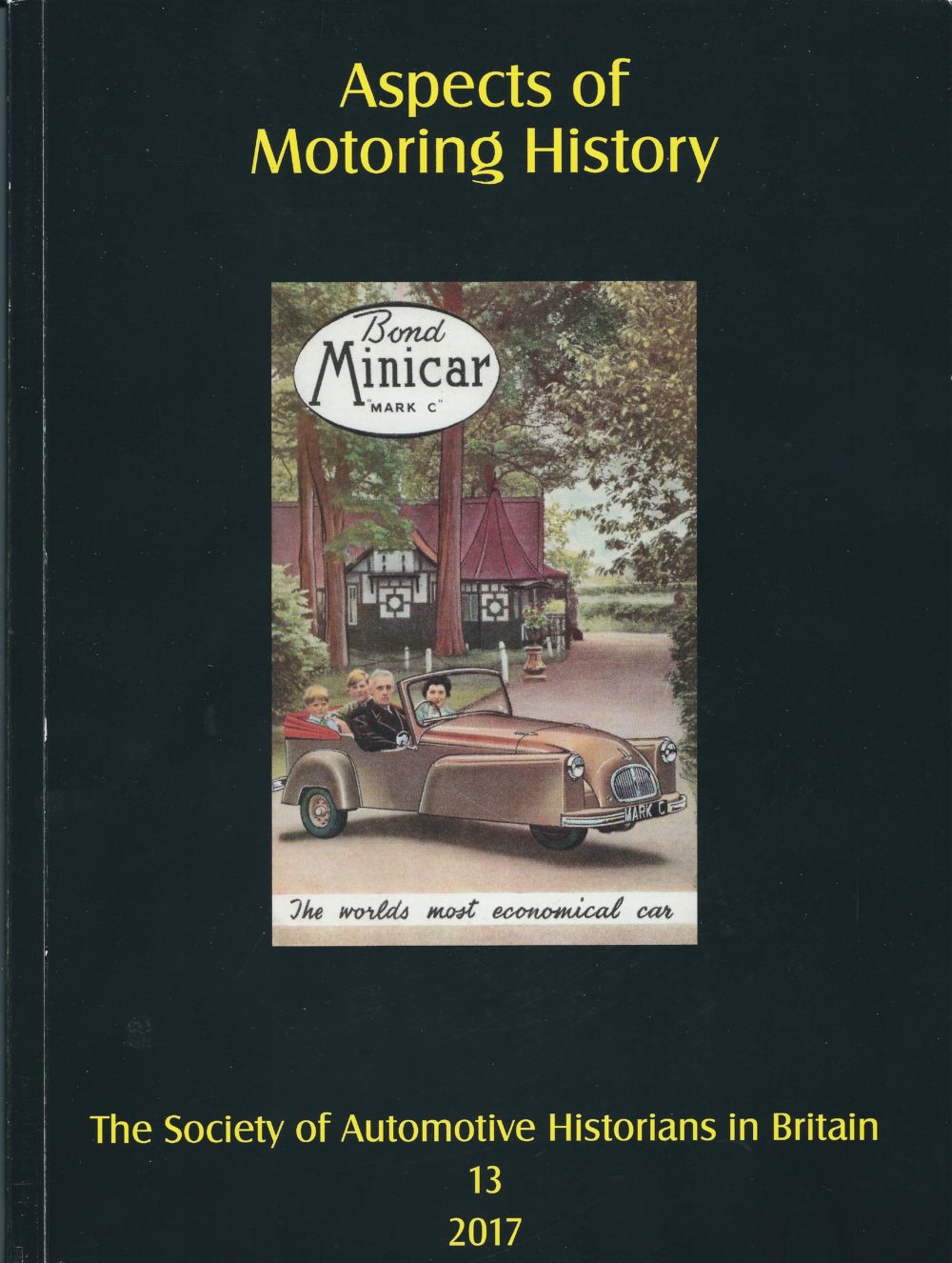 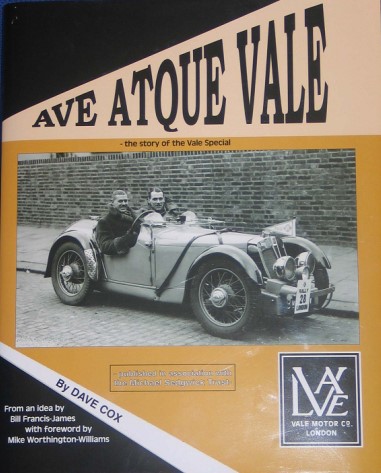 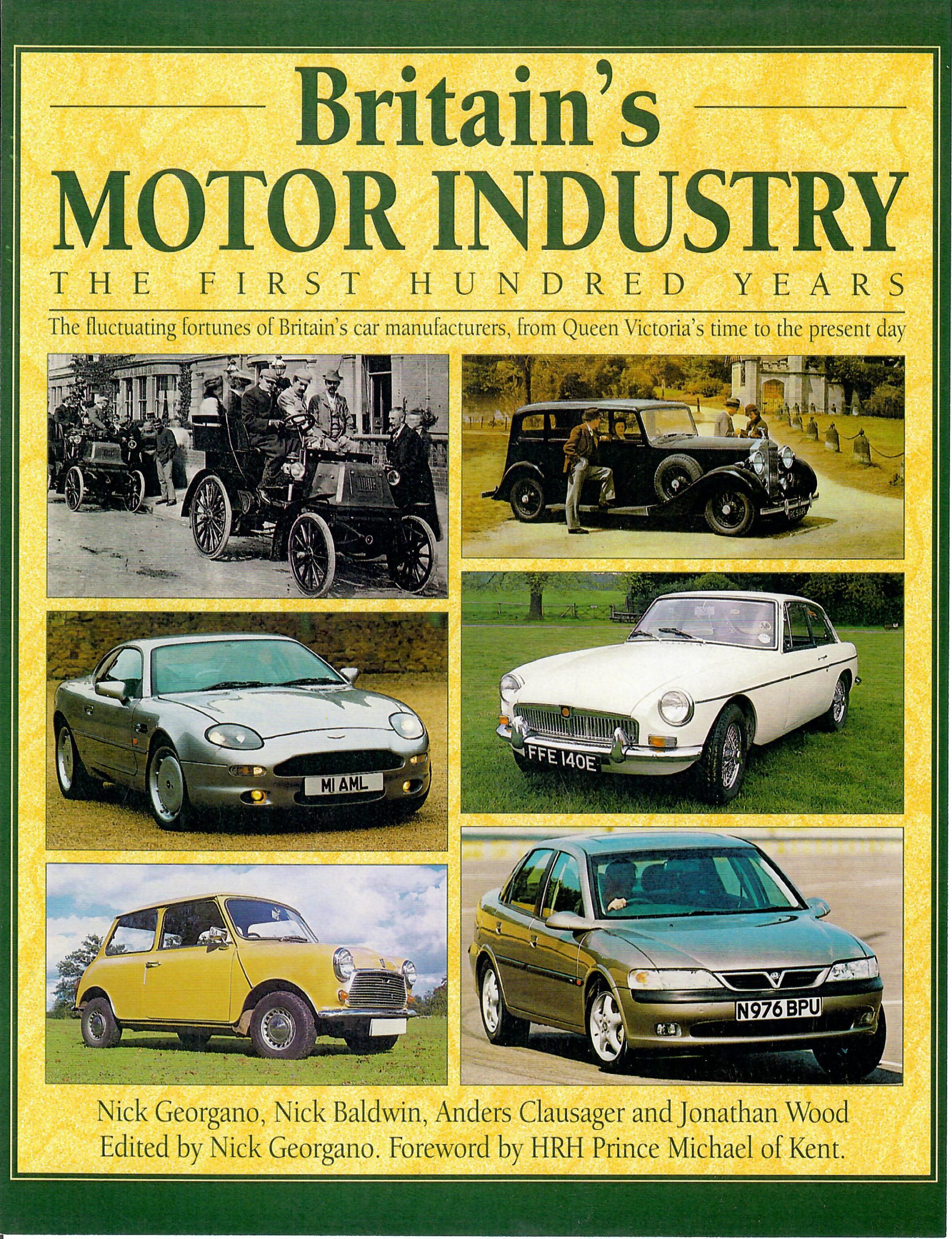 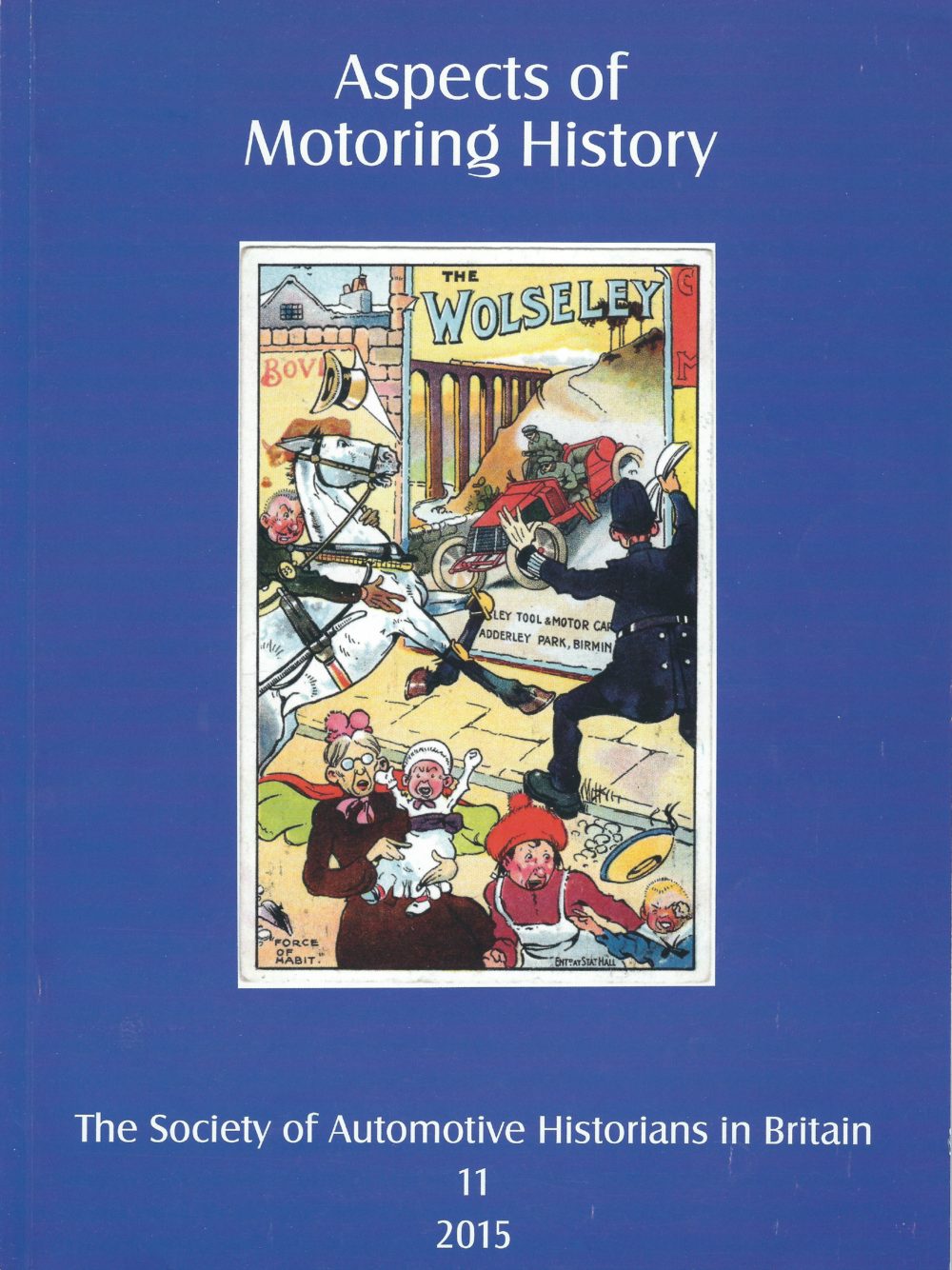