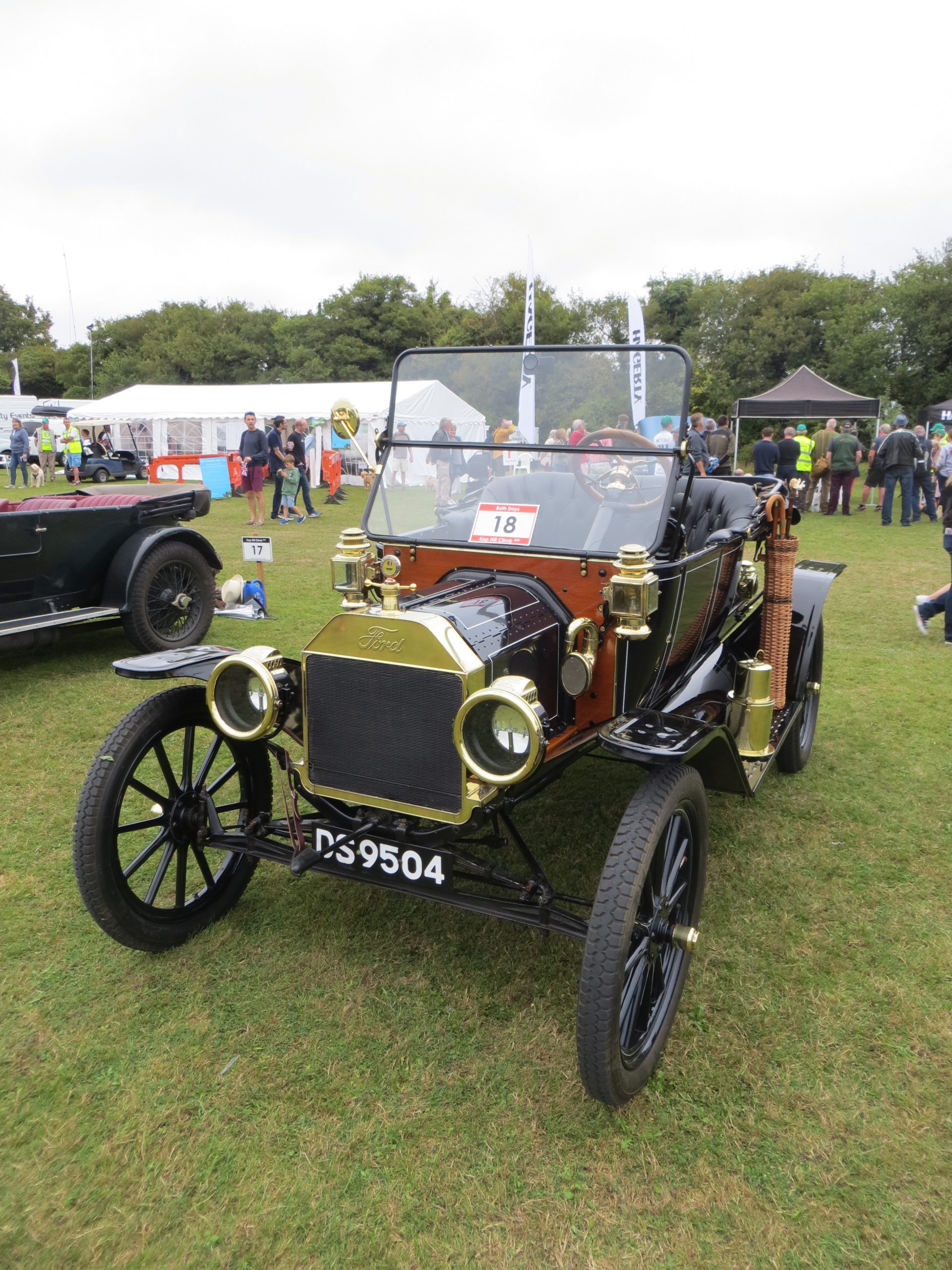 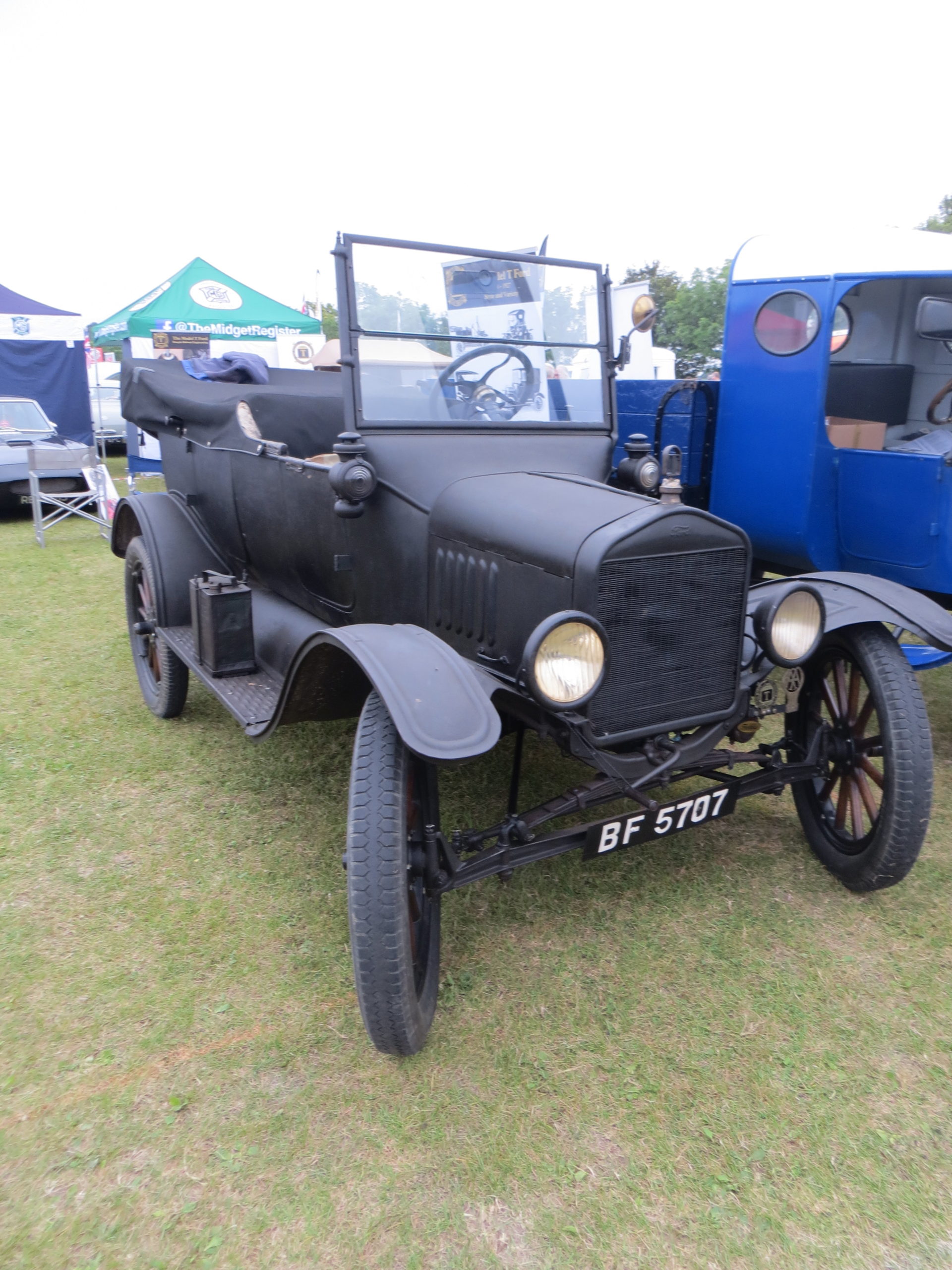 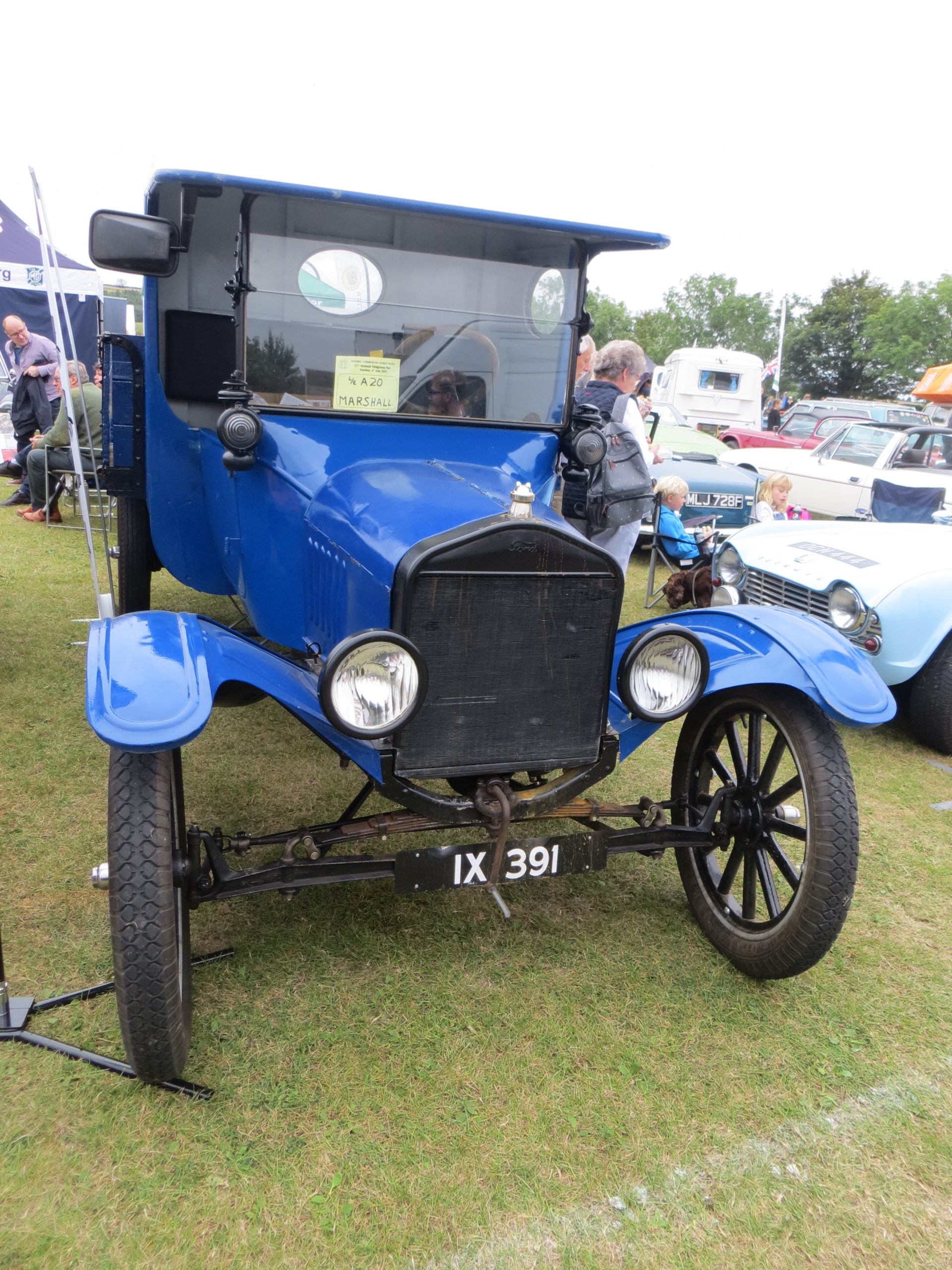 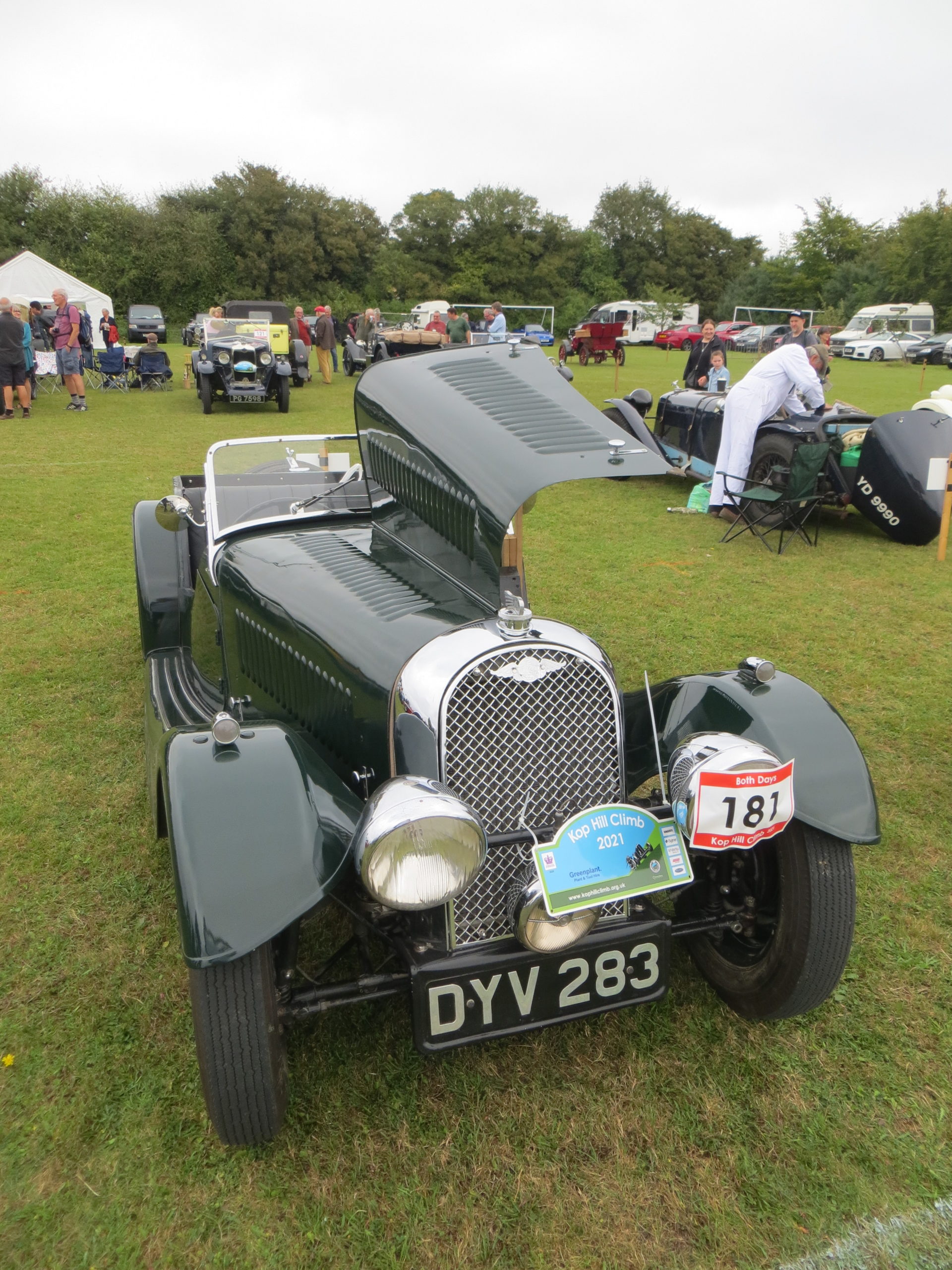 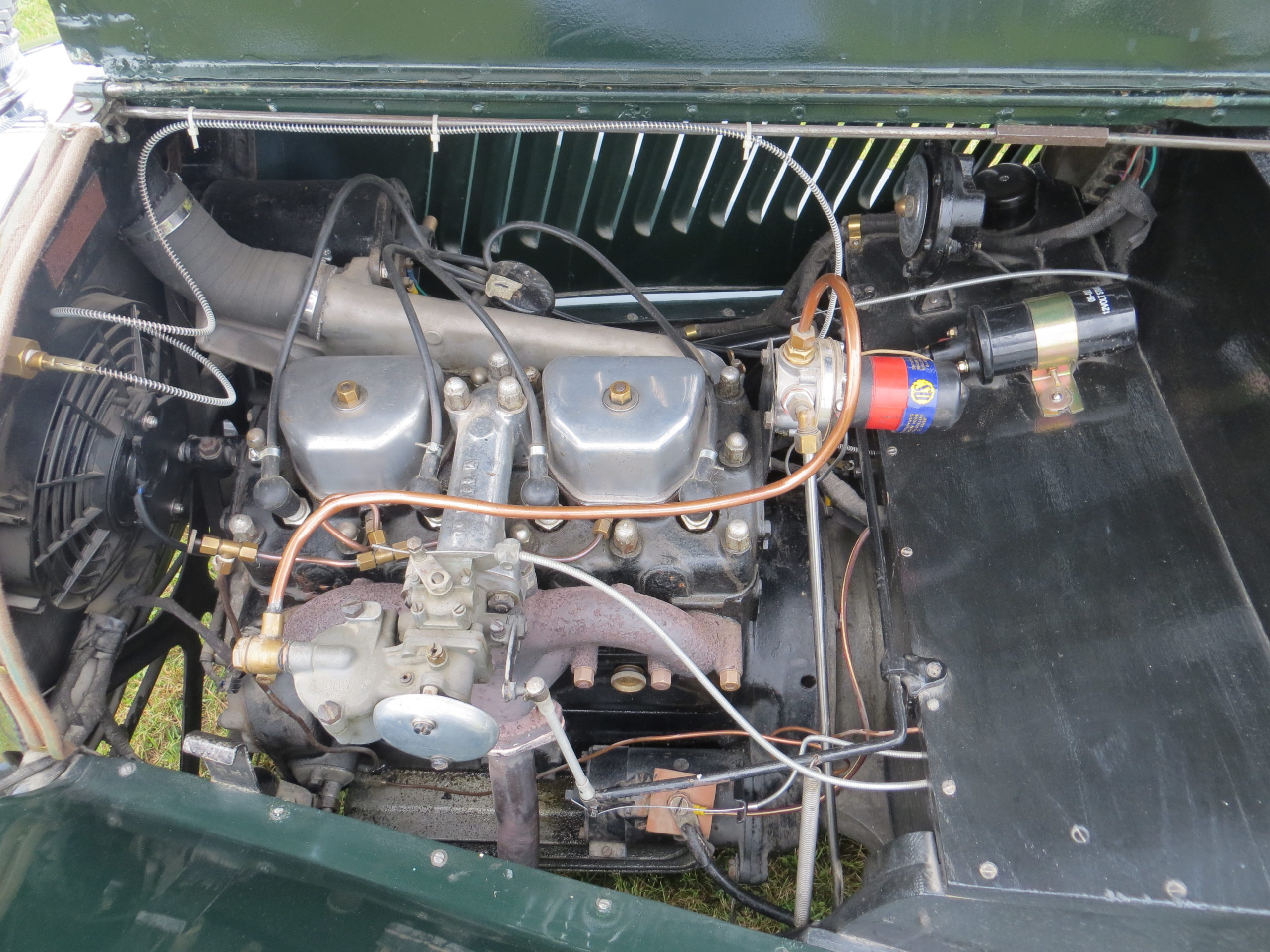 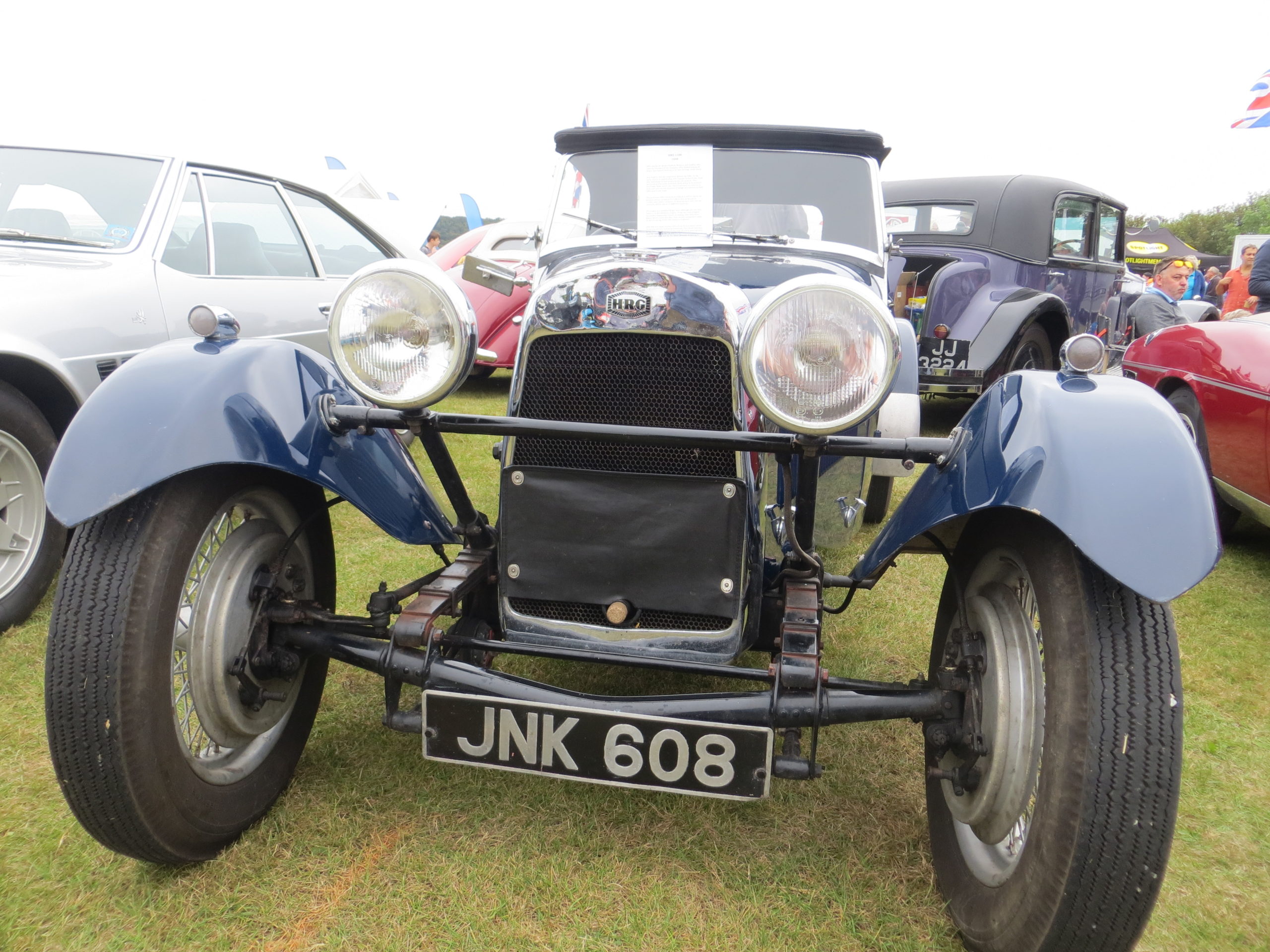 As with the other parts of this article, all references to books are those supported by the Michael Sedgwick Memorial Trust as detailed on the Supported Books pages of this website.

Aspects of Motoring History 12 also contained John Warburton's history of the Dellow, a low-production sports car of the 1950s. At Kop Hill this was represented by the entry of an early Mk1 of 1950. The Dellow used parts from mundane saloon cars of the previous era in a chassis comprised of tubing to produce a basic sports car for road and trial use. Some owners used their cars for racing and hill climbs but with the limited power available from the Ford side valve engines usually used, this was not the forte of the marque.

Our next photographs are of a very original Morgan 4-4 of 1937, complete with Coventry Climax engine with overhead exhaust valves and side inlet valves, as used at Le Mans by the works-supported team. The story of Morgan's entries in the TT of 1937 and 1938, and at the Le Mans 24 hour races of 1938 and 1939 were described in Morgan International Adventure by John Clarke, a book which featured photographs supplied by the family of Prudence Fawcett, one of the 1938 drivers at Le Mans.

Our next photograph, taken in the club section of the paddock shows a very original HRG. This marque is unique in the history of the MSMT as it represents the only time the same book has been supported twice by the Trust. The first iteration was one of the first books sponsored by the Trust after its creation back in 1985, Ian Dussek's HRG The Sportsman's Ideal, where Ian repaid the Trust's support by way of a royalty on sales. When it came to the much expanded and improved edition of 2010, the same arrangement was made so that the Trust has more than recovered the monies it advanced in both cases. 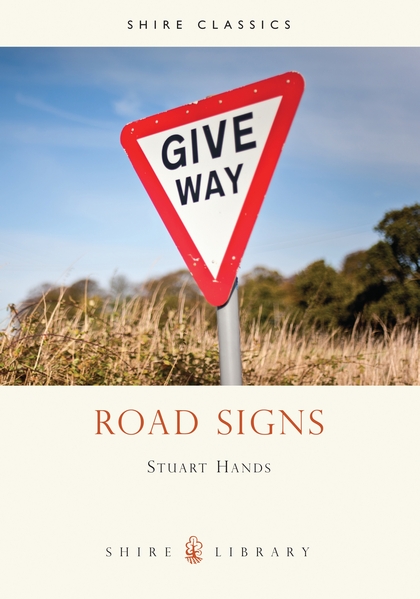 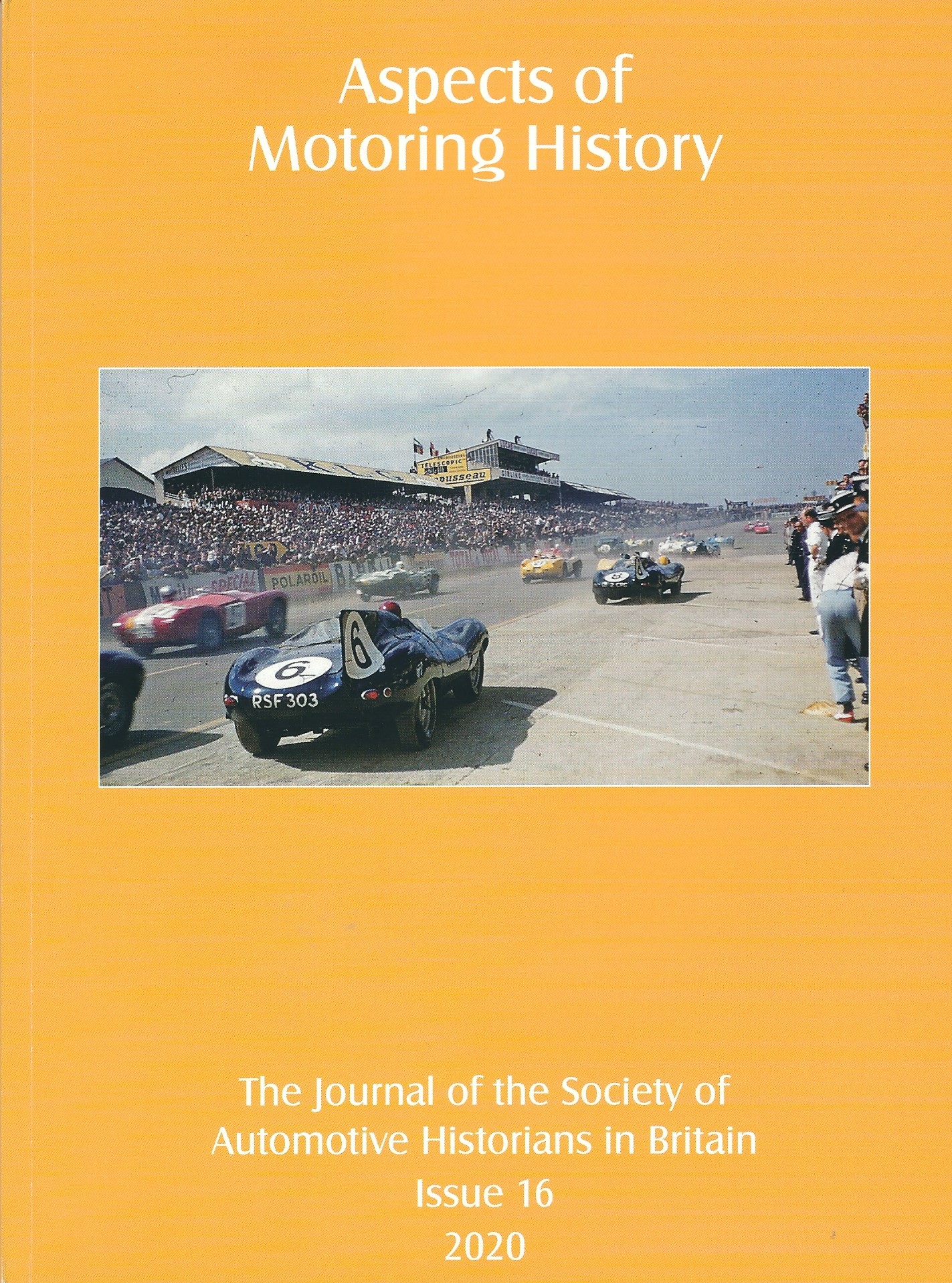 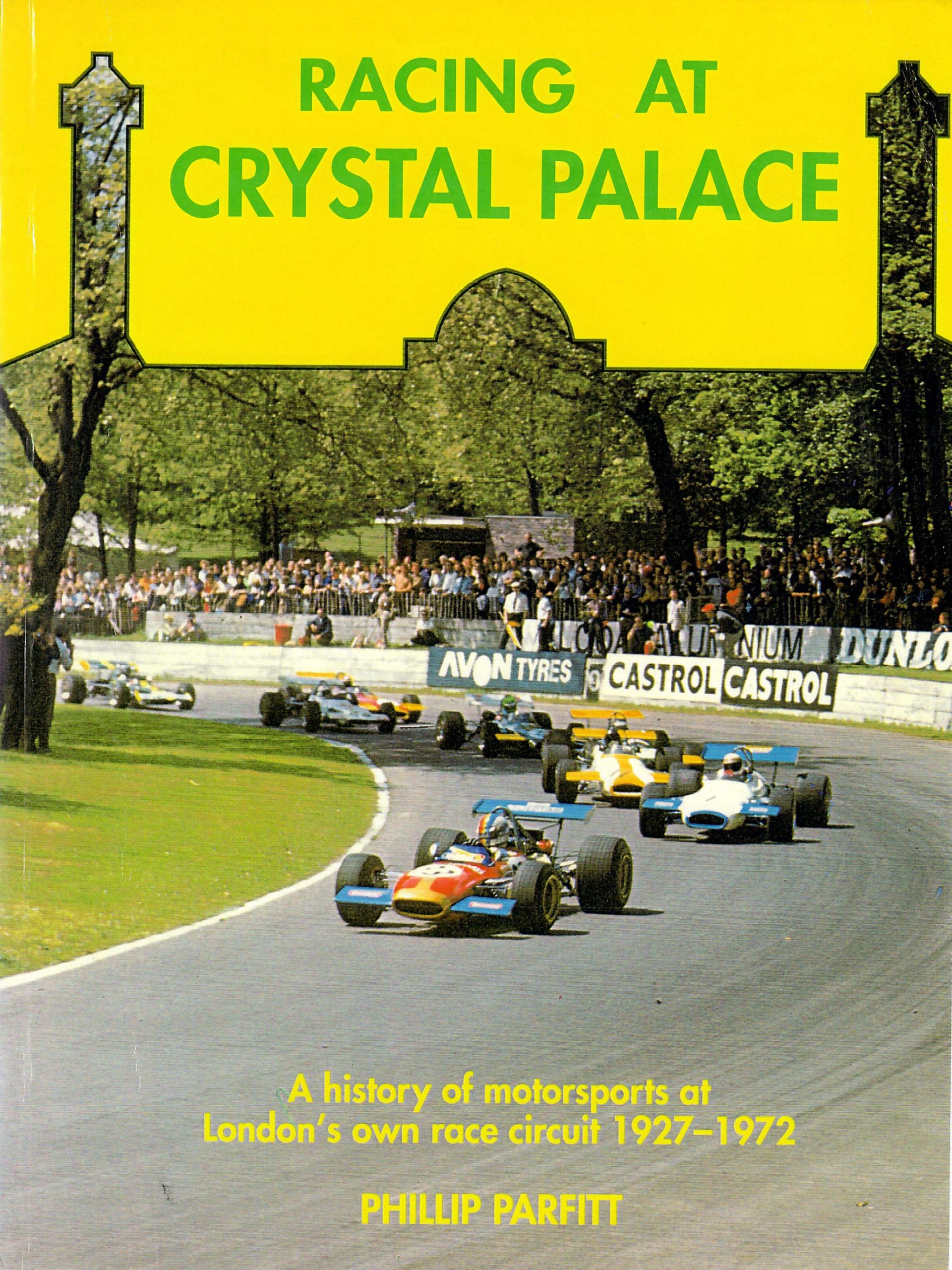 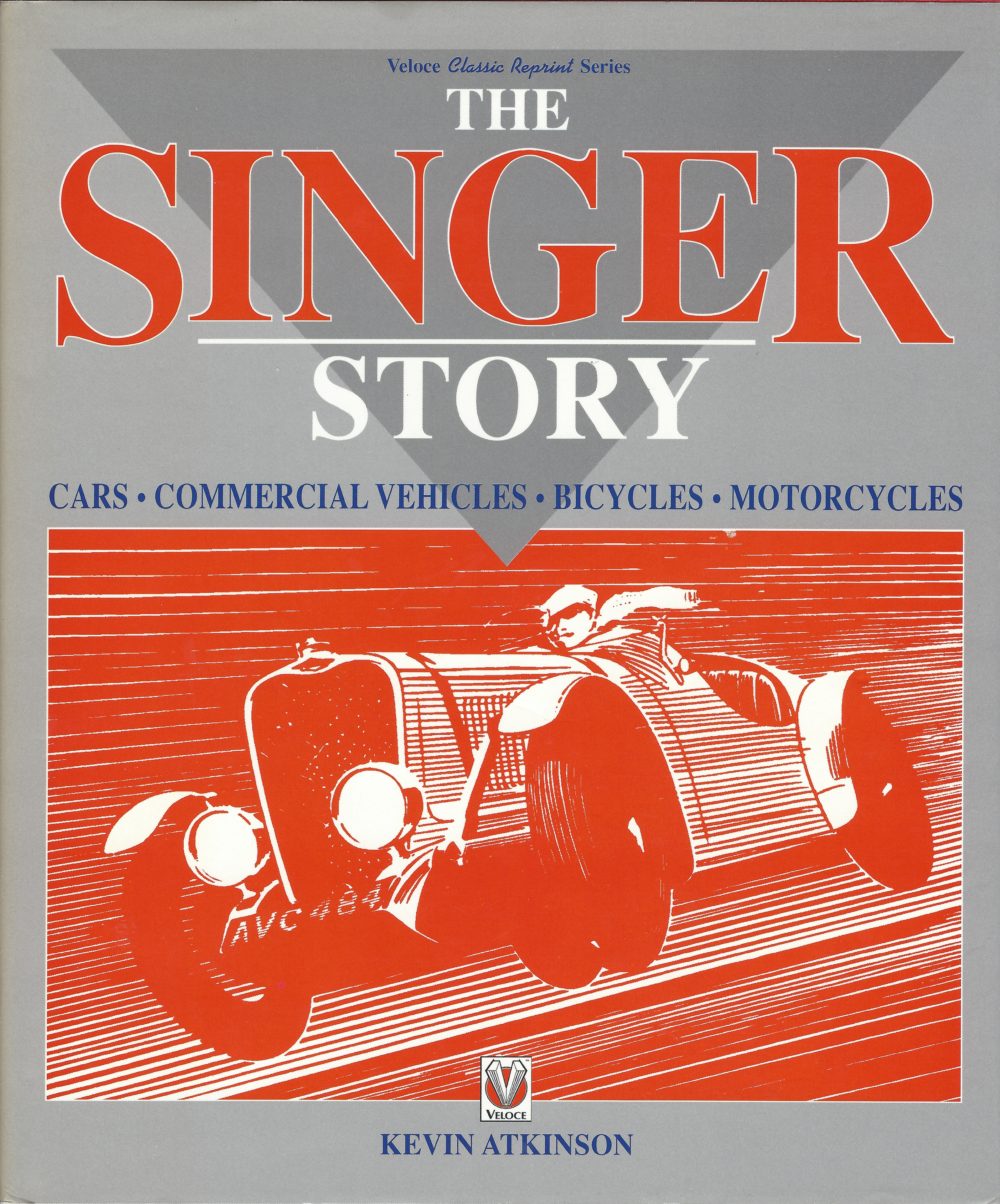