Hampton Cars – In the News, Nailsworth and the M.C.C. 120th Anniversary Trial 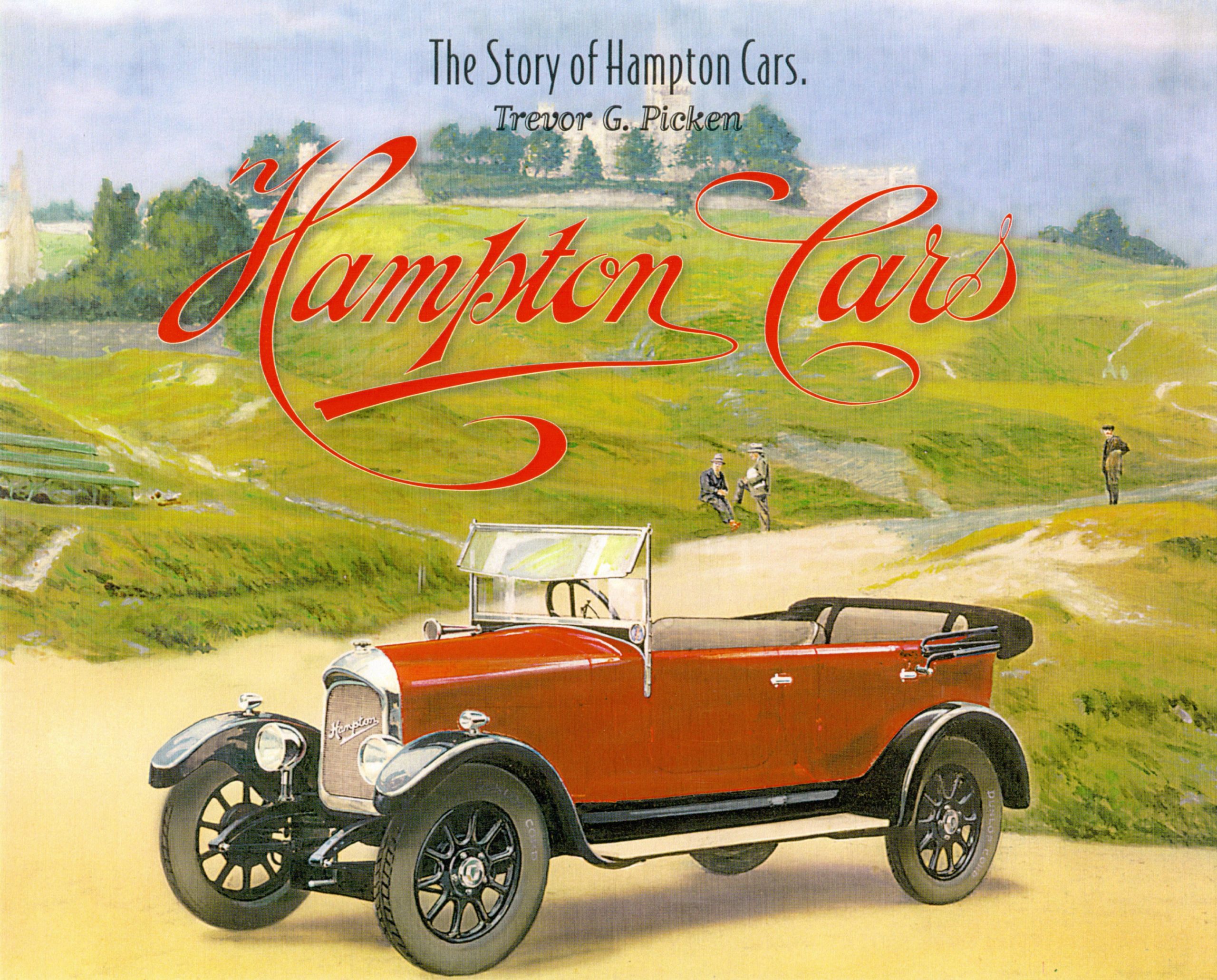 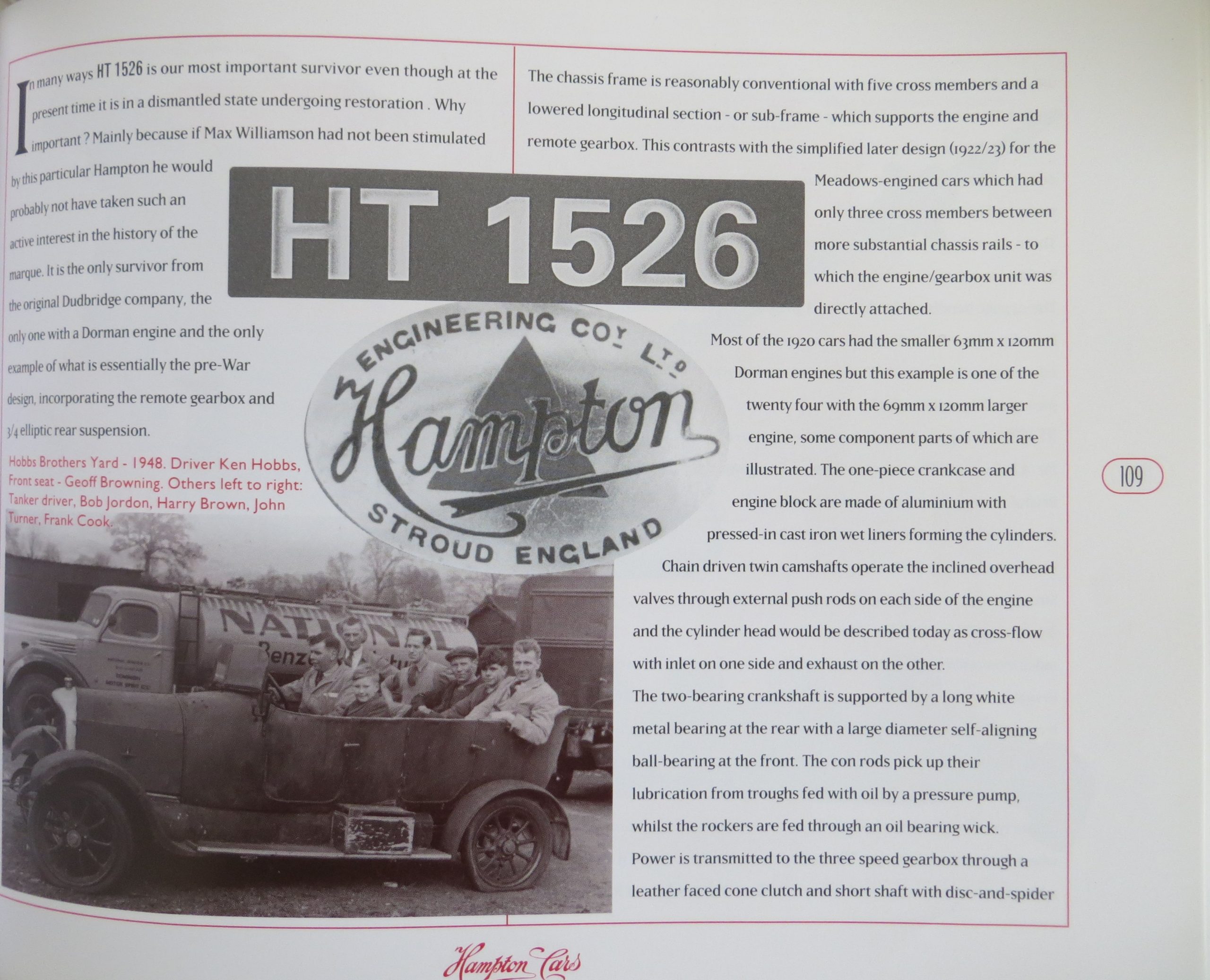 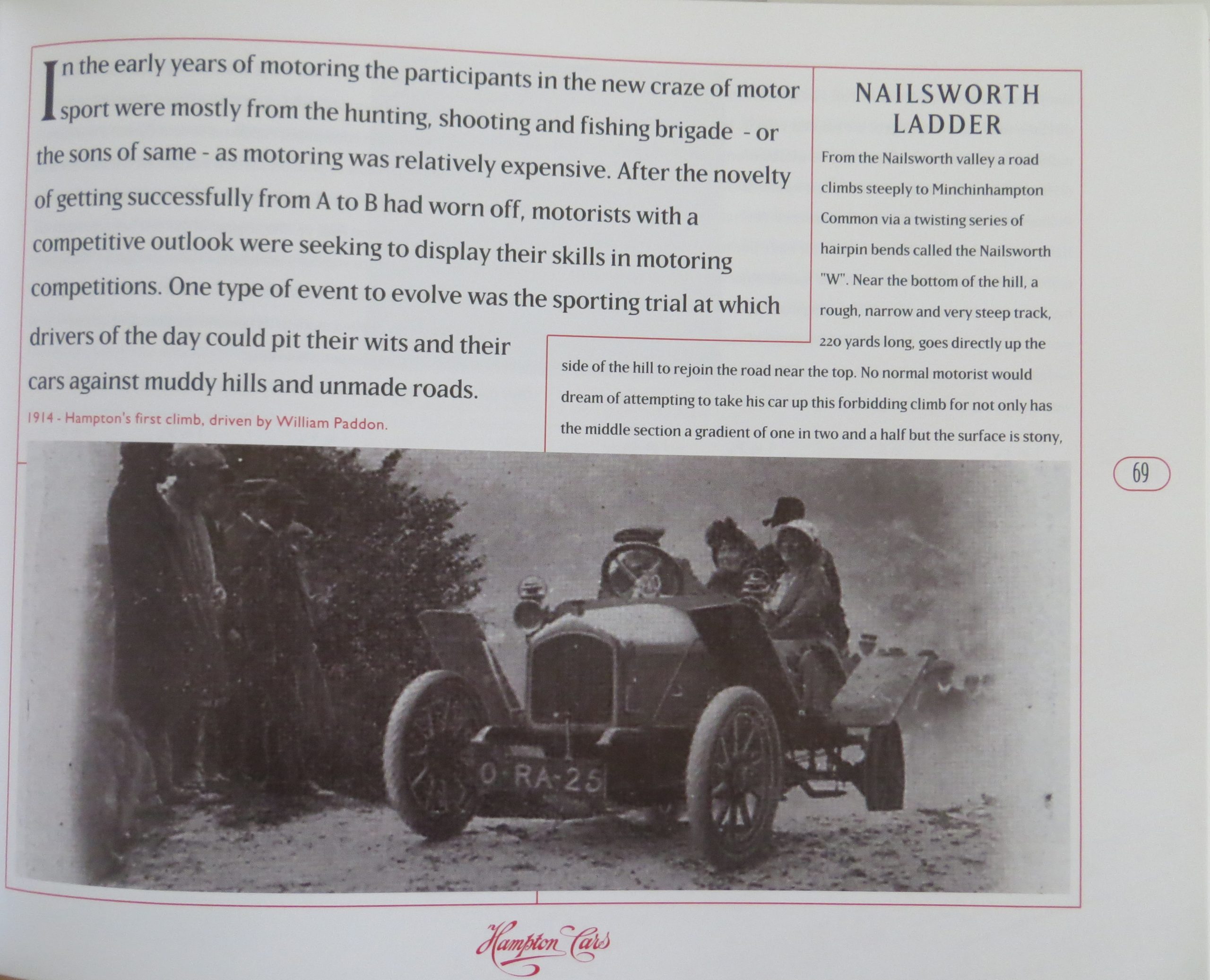 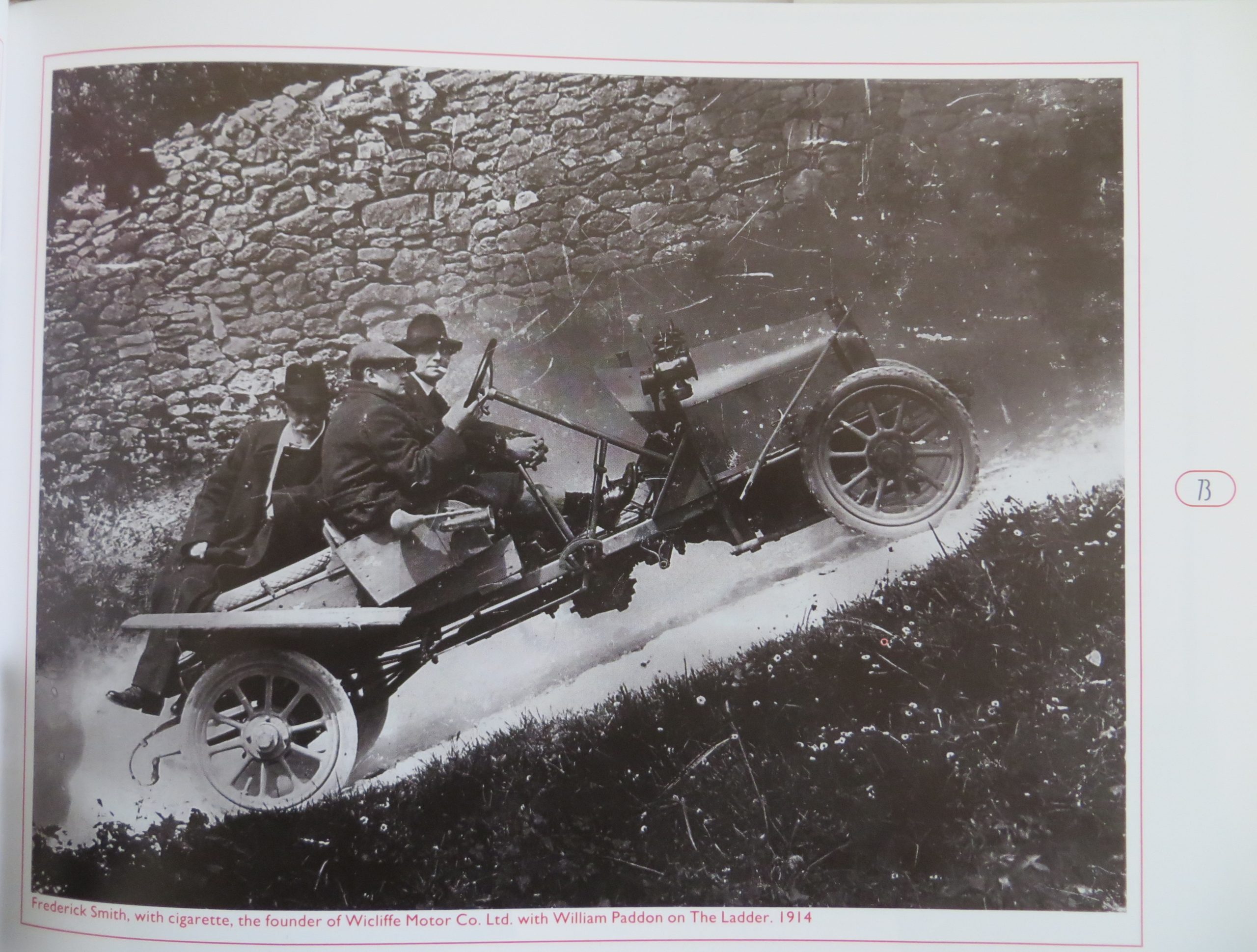 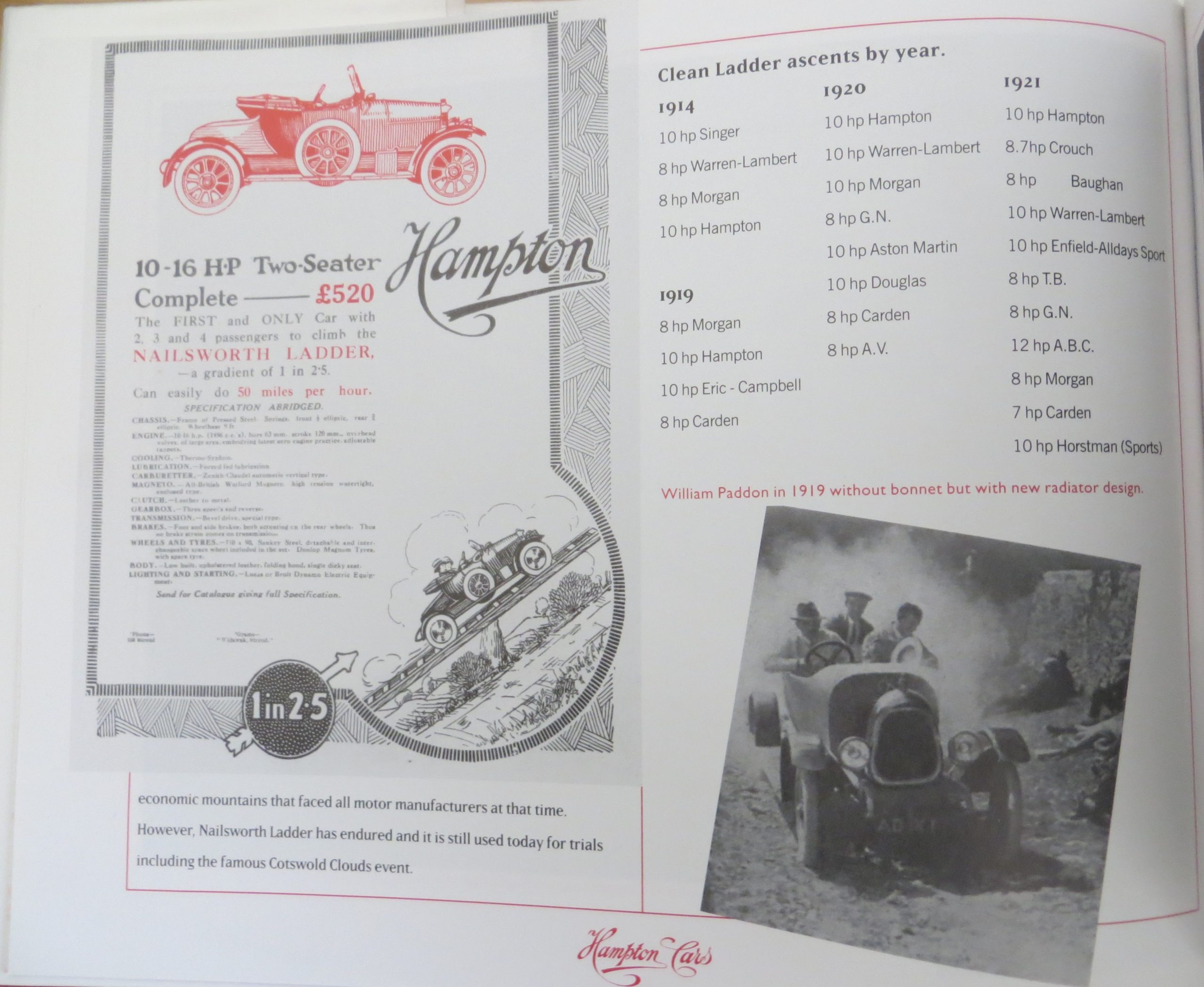 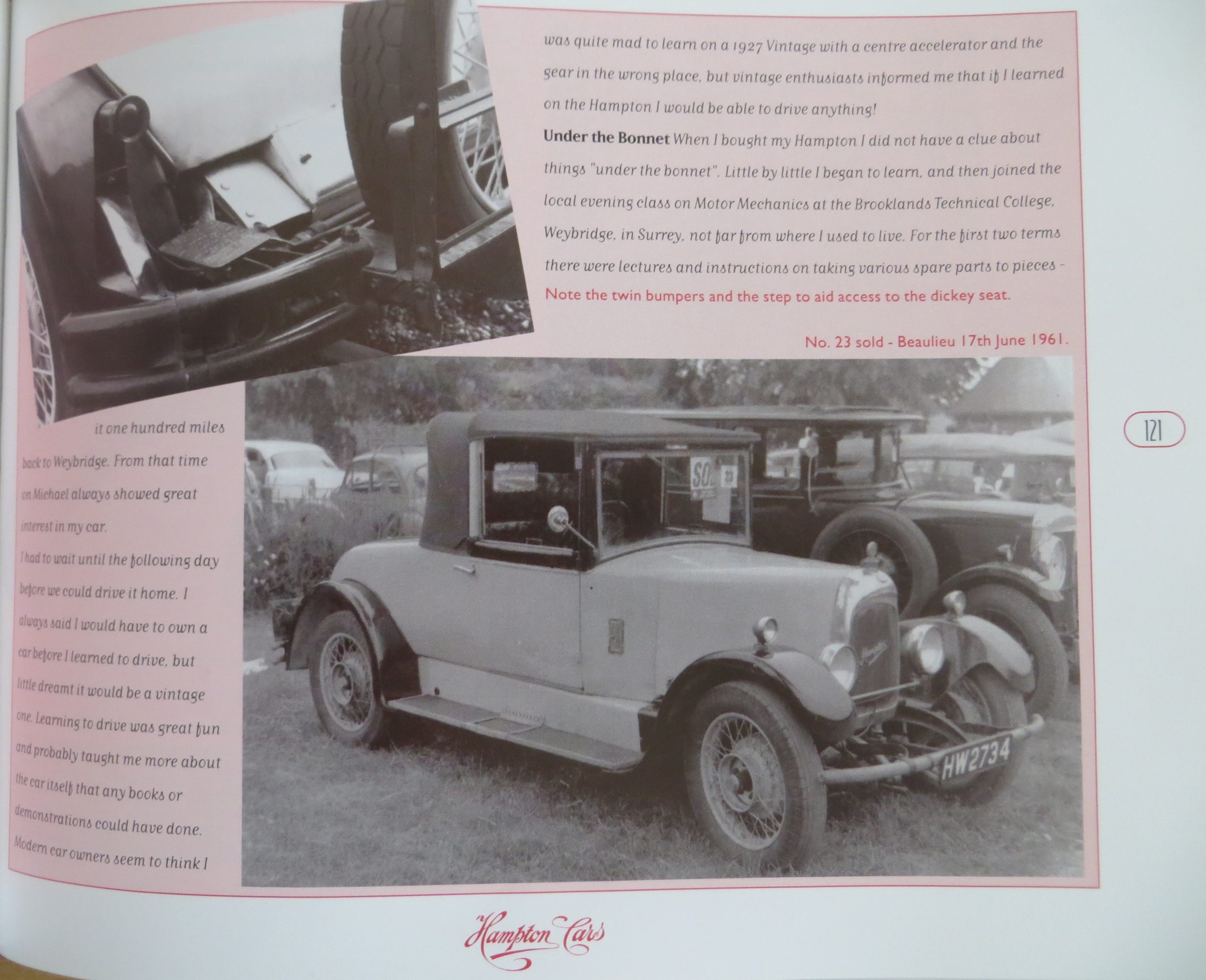 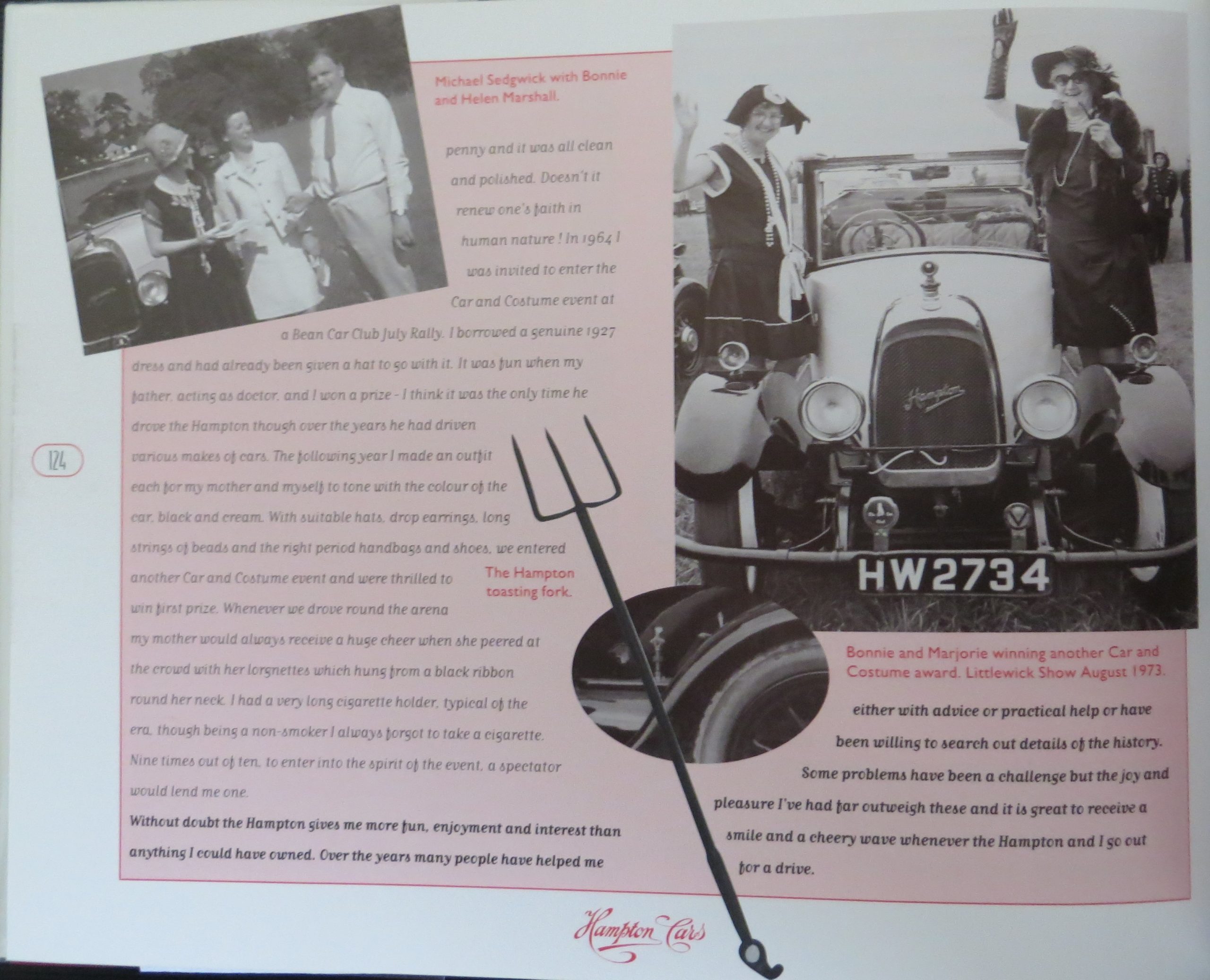 The Hampton Car, so-called because the initial examples of cars by its first designer, William Paddon, were constructed in Hampton-in-Arden, is a largely forgotten by-line in motoring history. Approximately 1,100 cars were constructed between 1911 and 1933 of which a mere six are known to survive.

Some thirty-six years ago, when approached, the Trustees of the Michael Sedgwick Memorial Trust took the view that although Hampton merited a book to chronicle its products and tribulations, amalgamation, receivership, restructuring, receivership, receivership again, such a book would not be a commercial proposition and would need the financial of the Trust in order to be published. The Story of Hampton Cars by Trevor Picken was the resulting book, a history of the marque from the beginnings in Hampton-in-Arden and the Crowdy Cars designed by William Paddon through to the Rohr-based cars of the final years, not forgetting the detailed history of each of the six survivors.

The June 2022 issue of The Automobile has one of its Back on the Road profiles following the restoration of the oldest known example, registered HT1526. This car was built in 1920, largely to the prewar design by William Paddon and as such is unique as the other surviving cars are to later designs after Paddon had departed Hamptons. When the car re-emerged in 1948 it was bodied as a tourer as in one of our page photographs accompanying this article. It has now been restored as a two seater coupe with a dickey seat. This is not a real departure as in Trevor Picken’s book photographs, and illustrations of the 1922 brochure shows the body styles available and the body, if not the wings of the completed car follow the style offered very well. Zack Stilling details the journey from a dismantled pile of parts to a running vintage car with no contemporary or earlier siblings.

Some of the earliest successes in 1914 for the Hampton were a number of ascents of Nailsworth Ladder, a long and roughly-surfaced hill near Stroud, Gloucestershire, whose middle section at 1 in 21/2 was a severe test for any vehicle. Coincidentally, immediately after the First World War, production of the Hampton Car moved to Stroud, and this local hill continued to give valuable publicity as successful climbs by 10HP Hamptons were repeated. Some of the page photographs accompanying this article show these attempts in progress. Ascents of Nailsworth Ladder were a regular feature of trials run by the Motor Cycle Club, best known these days as the organisers of the Lands End, Exeter and Edinburgh Trials.

This year from 24th to 26th June 2022, the M.C.C. is running a 120th Anniversary Trial to celebrate this milestone for the club, who have been organising trials annually for this period, interrupted only by wars and pandemics. The importance of Nailsworth Ladder to early trials is reflected in the choice of Nailsworth as both the start and the finish if this event. In view of the significant part played by Hamptons in the early days of ascents of the Ladder, arrangements have been made for at least one of the surviving Hamptons, registration HW2734, a 1927 two seater coupe with dickey seat, to be in attendance. From an MSMT perspective it is doubly gratifying that in the Trevor Picken’s book, supported by the Trust, there is a photograph of this car with Michael Sedgwick himself, on a page which is reproduced here.. 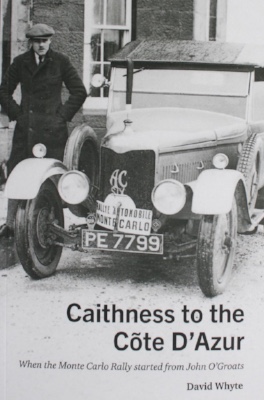 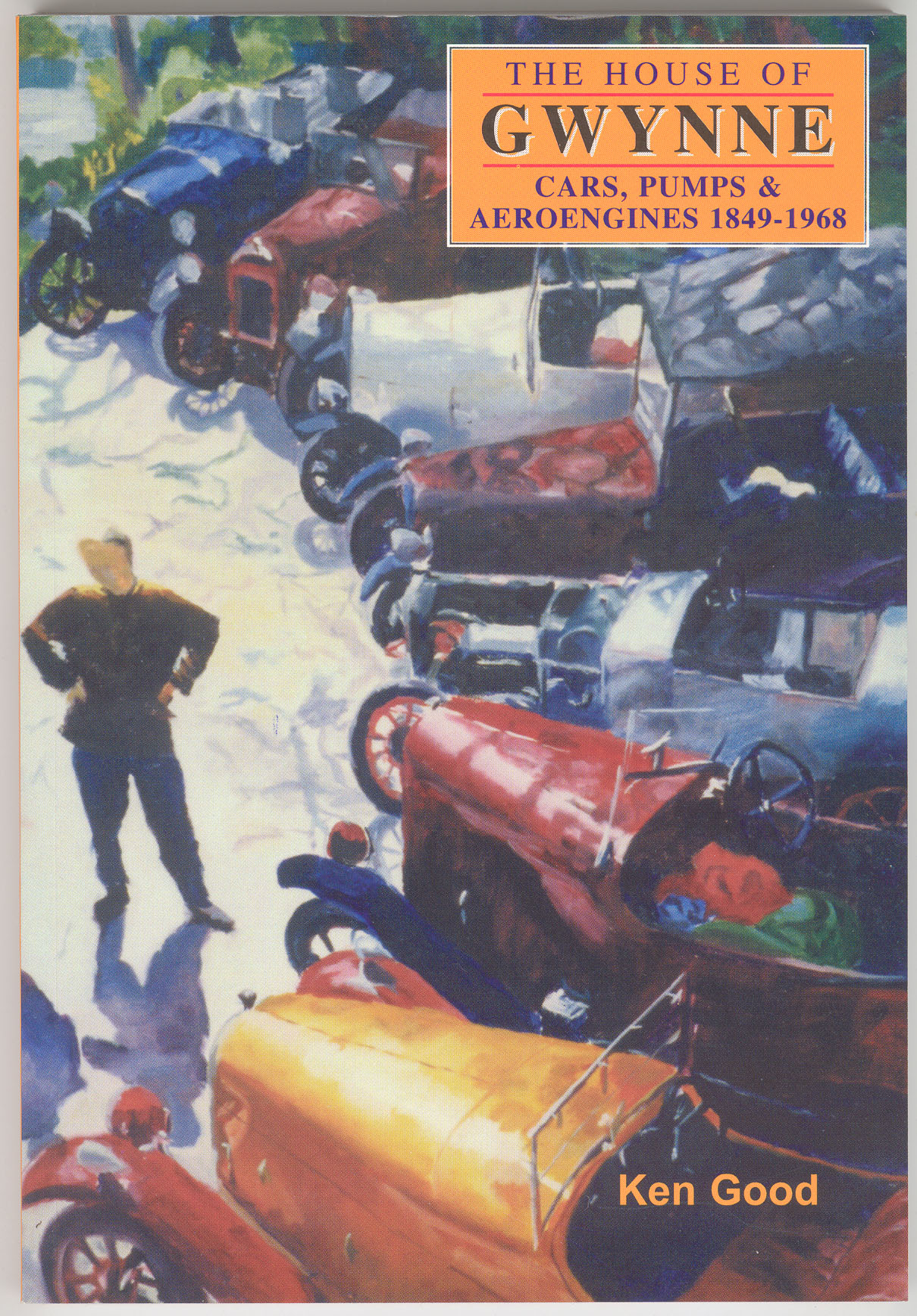 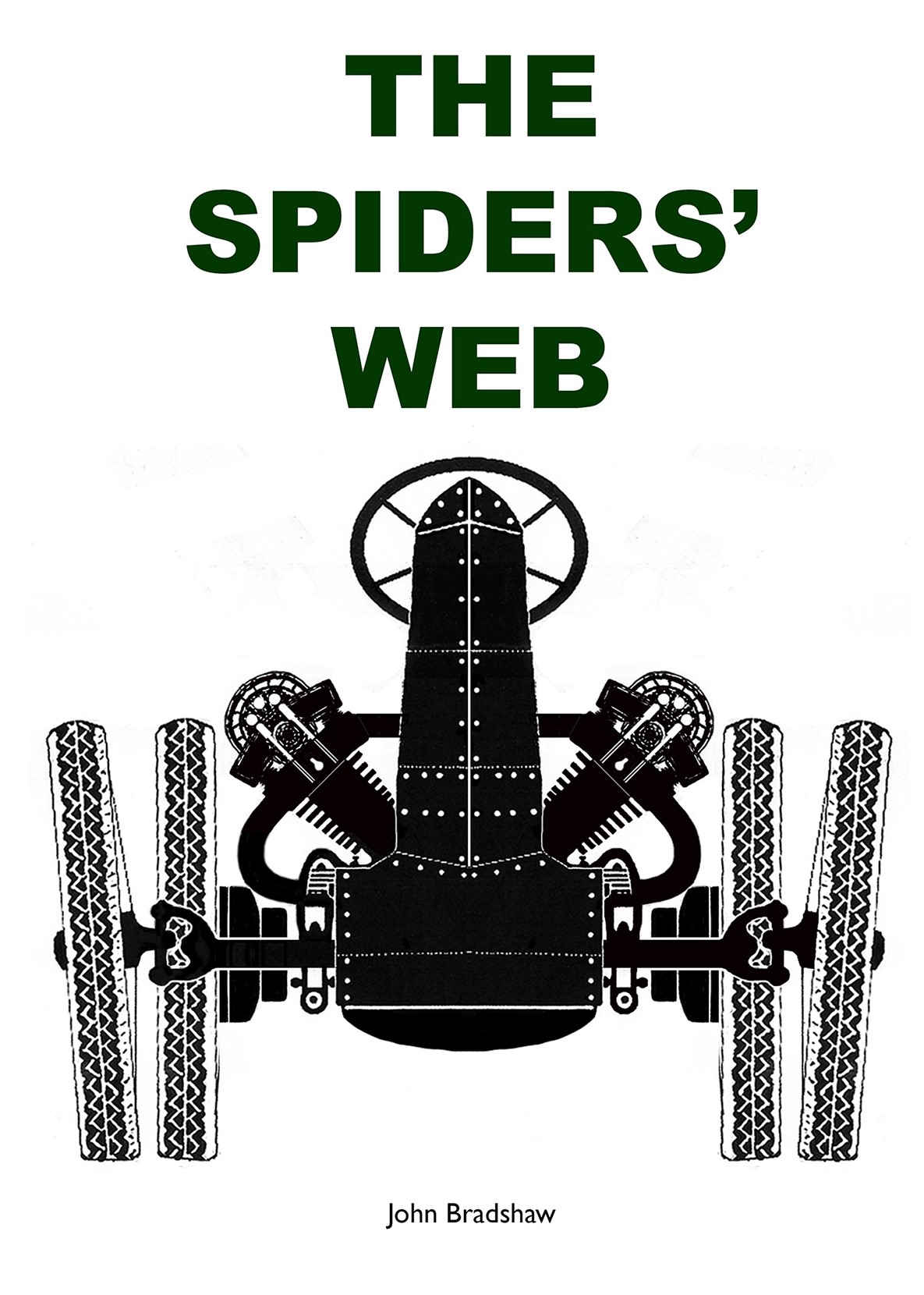 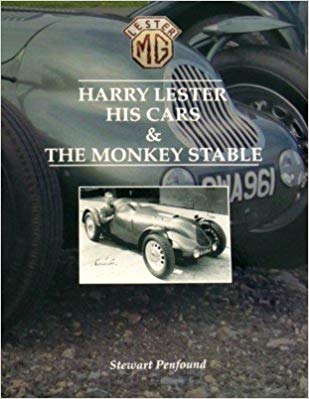